Hatfields of Crowthorne are proud to represent the KYMCO brand 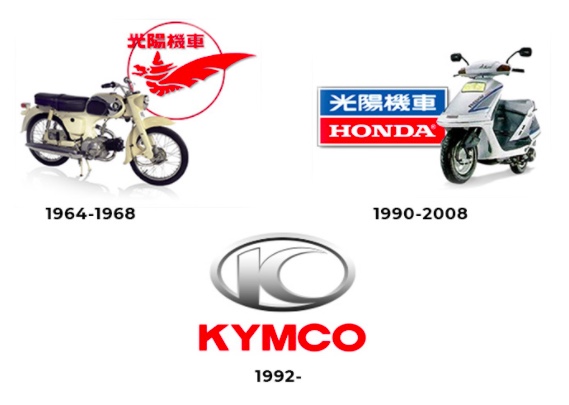 Founded in 1964, KYMCO originally started out with technology transfer from Honda, Japan. With the technical know-how from Honda, KYMCO became one of Honda’s high quality overseas manufacturing facilities. As the relationship developed over the next two decades, Honda increased its business interest in KYMCO and became a significant shareholder of KYMCO.

In 1992, KYMCO began selling products developed independently from Honda and marketed under KYMCO brand. In 2003, after 28 years of close collaboration with Honda, KYMCO acquired back Honda’s business interest in KYMCO and started focusing on developing and marketing KYMCO’s own brand globally. 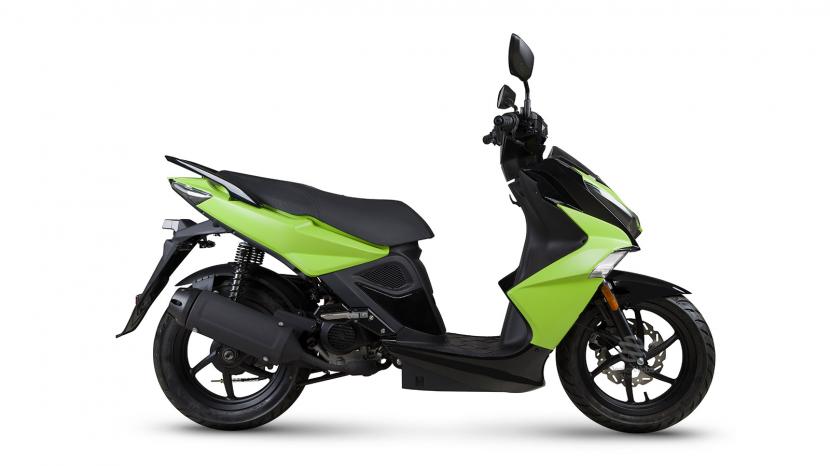 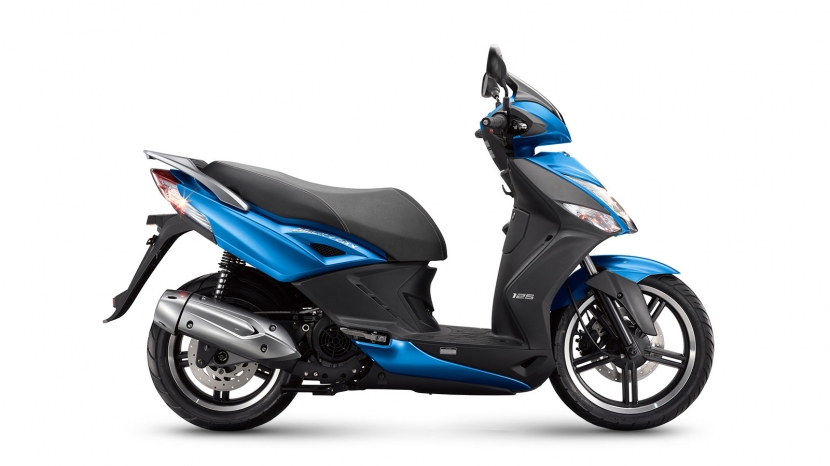 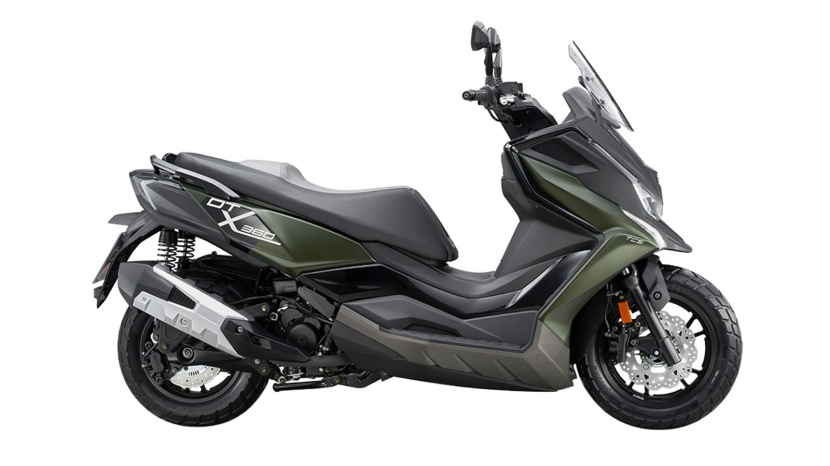 Get the latest news and offers straight to your inbox

Hatfields of Crowthorne Ltd (FCA no. 664029) acts as a credit broker and not a lender.